Showing posts from August, 2013
Show all

Design practice: How fast the transition animation for expandable panels should be 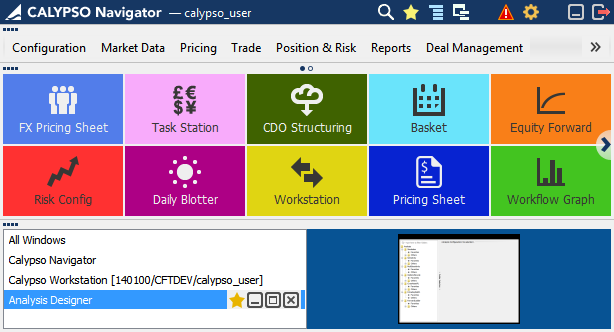 At some point I had an argument with a developer on how fast the transitional animation should be. In our application, Calypso Navigator, we are using a transition animation to give users a feedback of the expanding/collapsing process, and to explain this task visually by drawing more attention to the change. This software has three main areas, which are collapsible panels: Main Menu, Favorite Tiles, and Windows Manager, as shown below. [Expanded All screenshot] [Collapsed All but Main Menu screenshot] [Collapsed All but Favorite Tiles screenshot] On my opinion the animation was too slow, at some cases it took about a second, however in my thinking it had to be instantaneous. The argument of the developer was: if it will be that fast, and the user can’t visually track what is changing and how, then the animation doesn’t make sense at all. I opened Google page attempting to find what professional world’s opinion on this matter is, and found this guideline: h
Post a Comment
Read more
More posts